Why CSA? Why this blog? Who cares?

I love to cook and eat veggies.  I also care about living in the most sustainable way I possibly can.  I care about the impression I leave on the earth and I care about the resources I use during my brief lifetime visit.  However, I’m lazy.  I don’t want to think that hard when I’m not at work or when I’m trying to have fun.  Cooking and eating are fun to me and I want to feel good about what I’m eating and where it’s coming from without having to think too hard about it.

When I go to the grocery store I have no idea what’s in season, how far away the farms are (guavas from Peru, limes from Mexico), if it’s really REALLY organic and sustainable or if that label has just been paid for and so on.  The grocery store always has bananas, apples, oranges, leeks, berries, etc.  I know that these things have a season but having spent most of my adult life shopping in conventional grocery stores I have no idea when those seasons are.  I find it so stressful!!!!!  I want to be good and do the right thing but I want it to be easy.  Doing the right thing SHOULD be easy!  Right?!!? 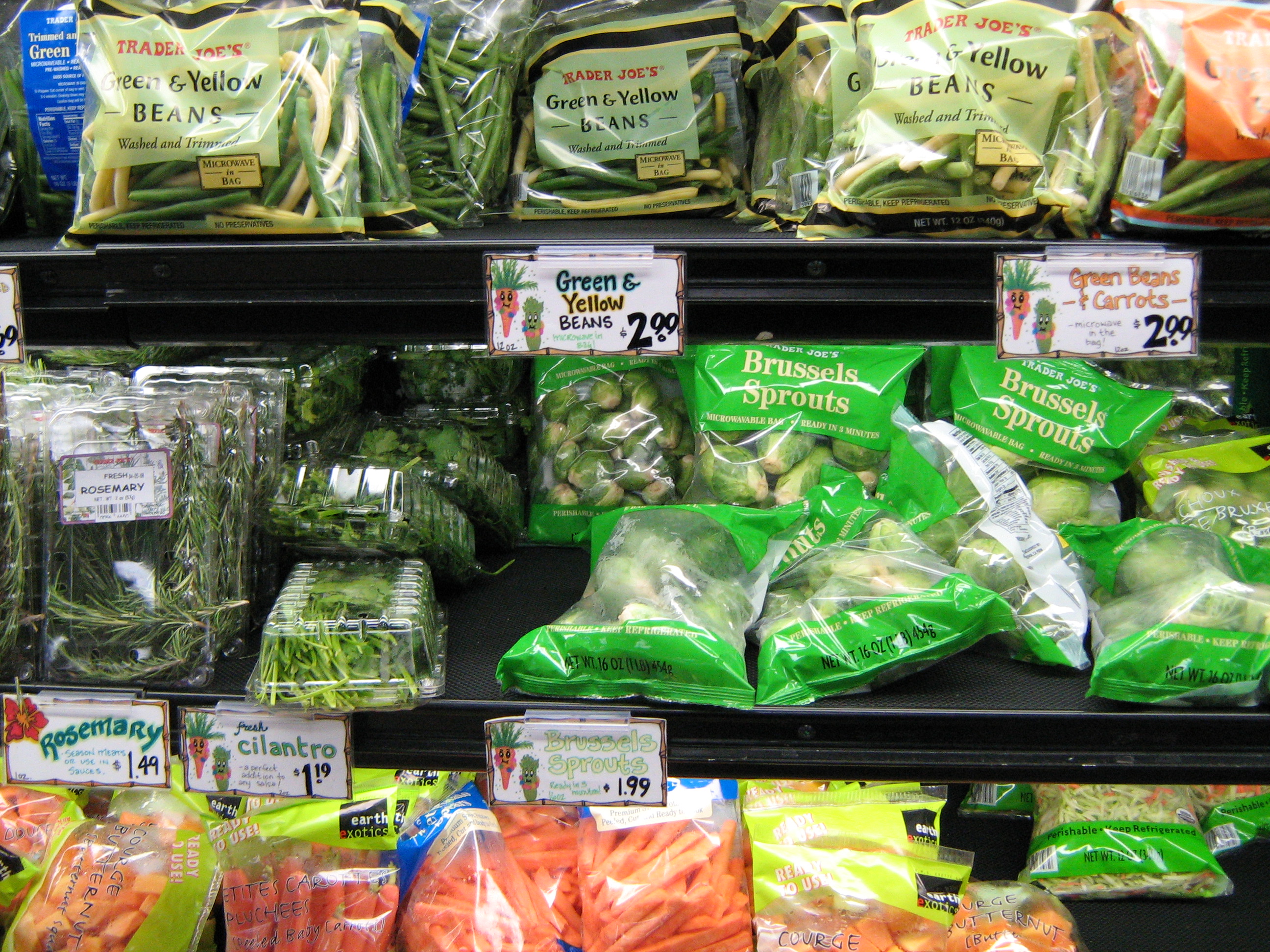 Enter the CSA.  What is a CSA?  It’s basically a cooperative of local or regional farms which you can become a member of by buying a “share” of what they produce.  CSAs give participants access to high quality, fresh produce, grown locally by regional farmers, that might be difficult or more inconvenient to come by otherwise. I had originally heard about community supported agriculture through friends.  One of my friends participated in a CSA and told me that she got a box of locally grown, in season, organic, farm fresh produce once every two weeks.  And there was an option to deliver.  Bingo!  I thought it was a great idea!  If I did that I would have a steady stream of produce that I wouldn’t have to stress out about.  I would know that it was grown responsibly and sustainably.  That a ton of gasoline wasn’t burned up getting it to me and that I was supporting small, regional farmers AND I was eating in season which is always the best for both flavor and health.  I looked around for CSAs in my area of Los Angeles and found Silver Lake Farms.  They had a delivery option and they also worked with a seafood coop so that once a month my box would include fresh seafood that was locally caught (well, Santa Barbara but that’s way closer than Canada or Vietnam). 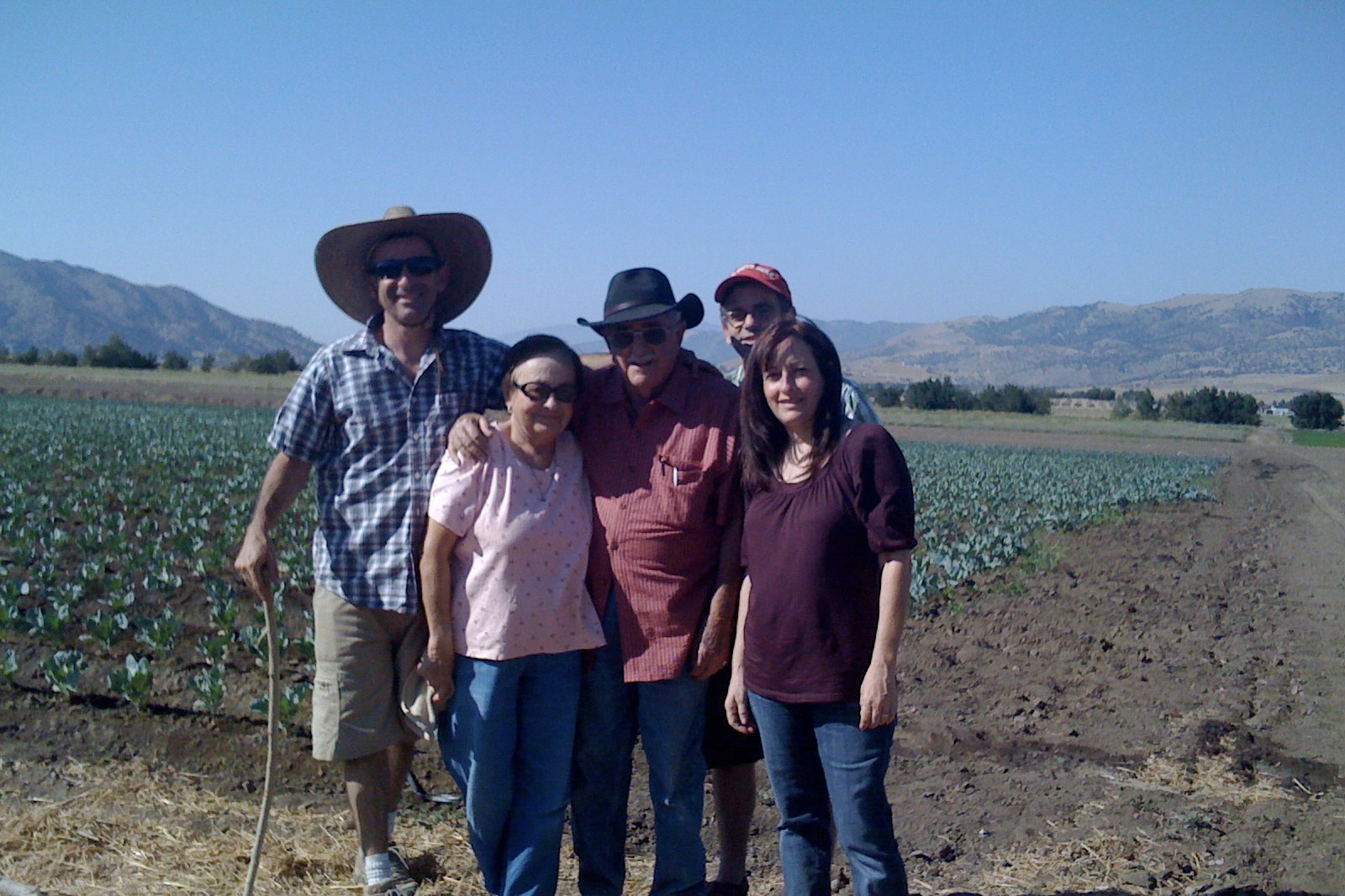 I received my first CSA email on June 12th 2014.  They always email me the day before the delivery so I know what to expect.  There were some items I got to choose from and I had fun researching recipe options online and then picking out my haul.  My first CSA box arrived the following day and it was like foodie Christmas.  I’m pretty sure I squealed and jumped up and down.  There on the doorstep was a box full of goodies.  I took it inside and started to cook everything in the box.

A few weeks later (after a trip out of town and a missed box) the next box arrived and I got the idea to photograph some of the stuff I made.  I was having a lot of fun researching recipe ideas and thinking of ways to use up all of my ingredients and I wanted to share it with everyone!!  I love to share.  I’m a chronic oversharer.  I’ll share with you more than you every wanted to be shared with.  Also, a friend of mine had taken some really pretty pics of a brunch I made for her and I was like… damn, I do make some pretty food huh? 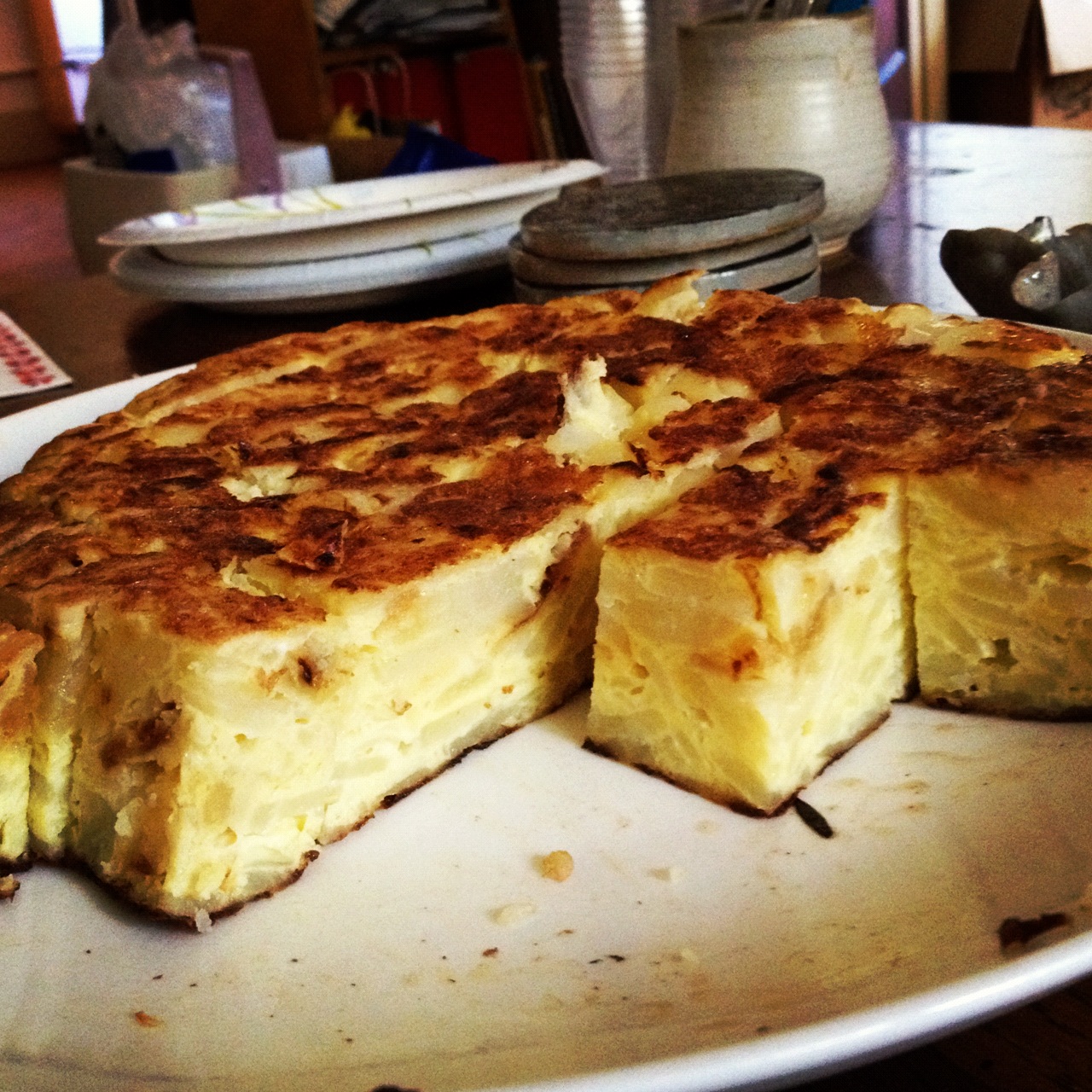 Then I got the idea to take a picture of the contents of the box and sort of document what I did with the ingredients on Instagram by posting the food items I made with each of the ingredients.  It was then that I realized that food photography is no joke and I might actually have to know something about it.  So I read some blogs, bought a book and a light and upped my photography game so that the pics of the food I made looked as good as the food tasted.  I’m definitely still learning but if I’m going to share and overshare, I want to do it in a quality way.

A couple more boxes came, got cooked up and went by.  People, mostly my mom, were asking me for recipes and tips on the substitutions I made.  I tend to be verbose and I prefer to type at a keyboard than my iPhone so I decided to put it all in a blog.  Boom.  All of my mom’s questions answered in one place.  I’m so smart.

Mom, this is for you <3
Do you participate in a CSA?  Do you love it?  Hate it?  Are you contemplating joining a CSA?  Put your thoughts in the comments!
1 Comment

[…] and apparently intentionally easy vegetable recipes.  Read her heartfelt and inspiring story in Why CSA?  and My CSA Box: The Early Days.  For tons of creative recipes, check out these other areas of […]