CSA Away, Side Dish, Vegetarian

I get kale in almost every single one of my farm boxes.  I think there have only been two that did not include kale.  That’s a lot of kale you guys.  So when I saw the piles and piles of kale at the farmer’s market in Brooklyn, I was not entirely enthusiastic.  However, I was a little intrigued by the purple kale.  I hadn’t ever received it in any of my farm boxes and was curious if it tasted any different.  I pulled a little piece off of the bunch and tasted it.  There wasn’t much of a noticeable difference, it seemed to taste just like regular ole kale, but that could have been because my nose was frozen.  I did notice that the texture was really nice, a little more tender than the green varieties I am used to, so I threw it in my bag.  Why not?! 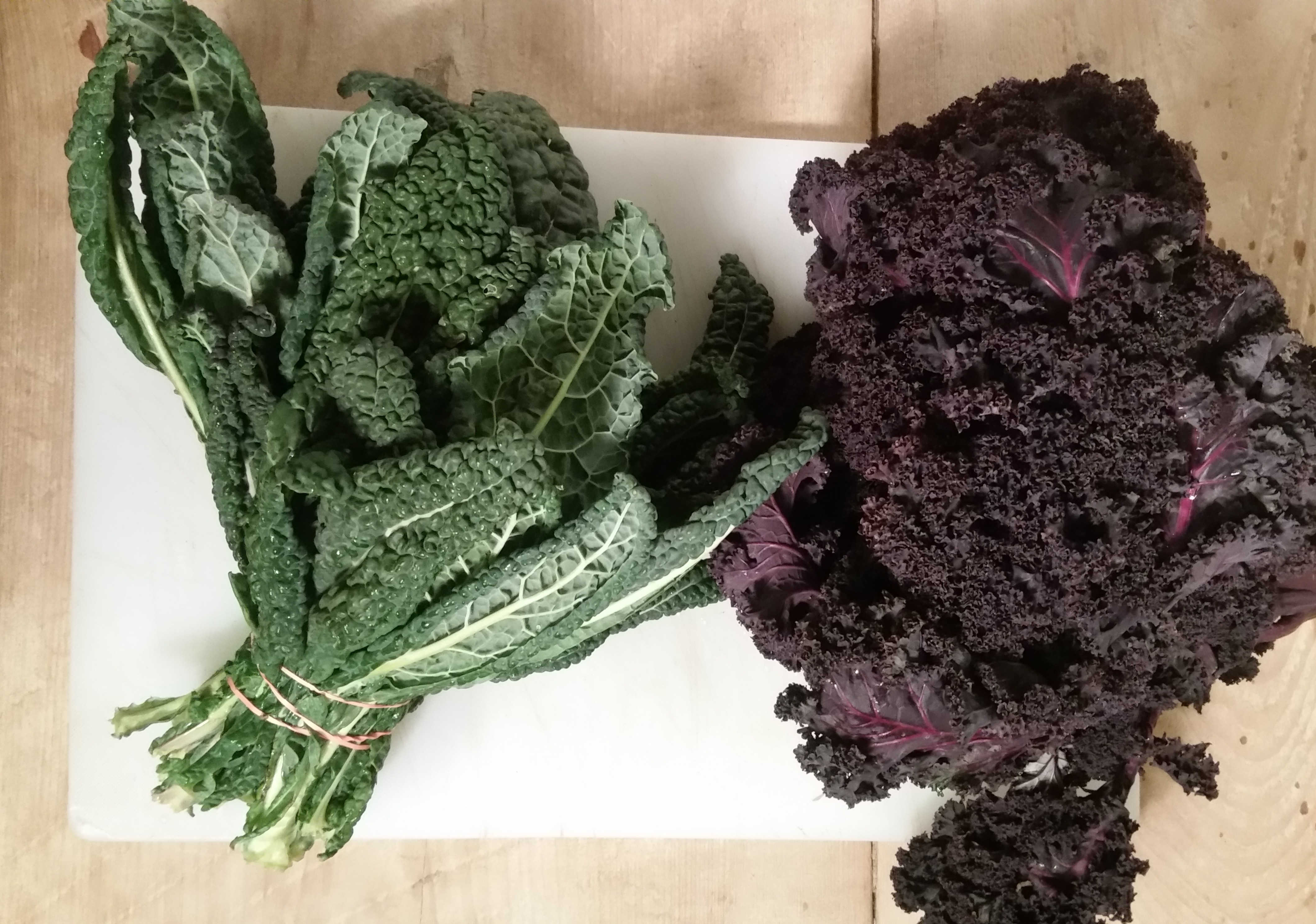 I made a version of this dish before when I was in New Orleans.  However, this version is much simpler and therefore easier to make.  When the ingredients are good and the company is even better, simple is often the best approach.

[…] over another friend of theirs and I made a lovely dinner for five which consisted of Roasted Duck, Sauteed Kale in Brown Butter, Roasted Root Veggies and Poached Apples with Lemon Yogurt. Click on the links for […]